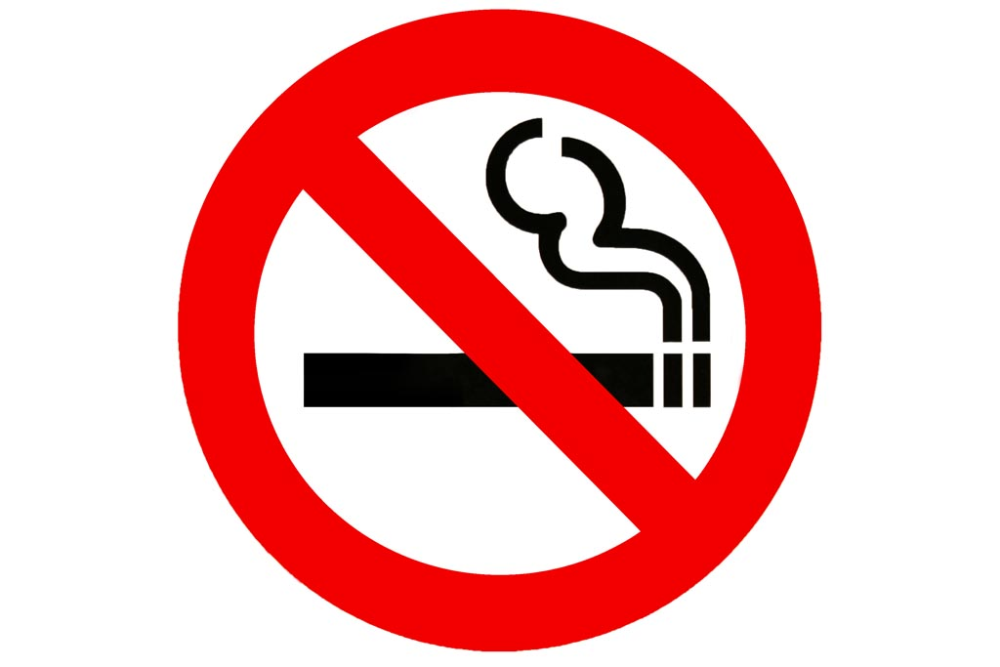 One of the caveats I accepted about living in Costa Rica was the pervasive smoking I encountered in public places. Costa Rica is a nation of tobacco aficionados, and as a non-smoker accustomed to the green laws of the States, I found it difficult to enjoy a dinner out when clouds of smoke often enveloped both my food and me. Fortunately, that is all changing. Last month, President Laura Chinchilla signed a new law that will protect all residents from the toxic toll of tobacco and secondhand smoke. Costa Rica is now part of the mounting list of Latin American countries taking a stance against the tobacco industry.

The anti-smoking law requires all public places to be 100% smoke free; this includes workplaces, public institutions, bars, restaurants, bus stops and taxi stands. This groundbreaking legislation realizes Costa Rica’s pledge to protect public health after acceding to the World Health Organization (WHO) Framework Convention on Tobacco Control back in 2008. Some ten countries have accepted WHO policies, including Guatemala, Panama and Honduras. In 2011, Brazil became the largest country in the world to pass a 100% smoke free law.

I have always found it ironic that one of the most progressive countries in the realms of environment and public health was so slow to enact anti-smoking legislation. There have been positive steps in the right direction such as banning smoking on all public buses – a measure that took effect in the 80’s. But a full-fledged commitment to a smoke free nation brings relief and happiness to residents countrywide.

Additionally, the new law restricts the distribution and advertising of tobacco, authorizing manufacturers to place a pictorial warning on at least 50% of each cigarette pack on the dangers of smoking. Future advertising on billboards will also be regulated. Costa Rica joins seven other Latin America countries that require warning labels on cigarette packs, and now prohibits the sale of individual cigarettes – a popular item from most street vendors and shops.  Cigarettes are still cheap compared to the rest of the world; despite a recent price hike, a pack only costs around $2.75, versus an average of  $6.00 in the United States.

The restaurants and bars in my Central Valley hometown have already posted “No Smoking” signs, which keeps me hopeful. I'll be interested to see this law enforced throughout the country in the coming months. Kudos to Costa Rica for passing this life-saving measure into law. Let’s hope the country continues to grow peacefully and more healthfully in the coming years.