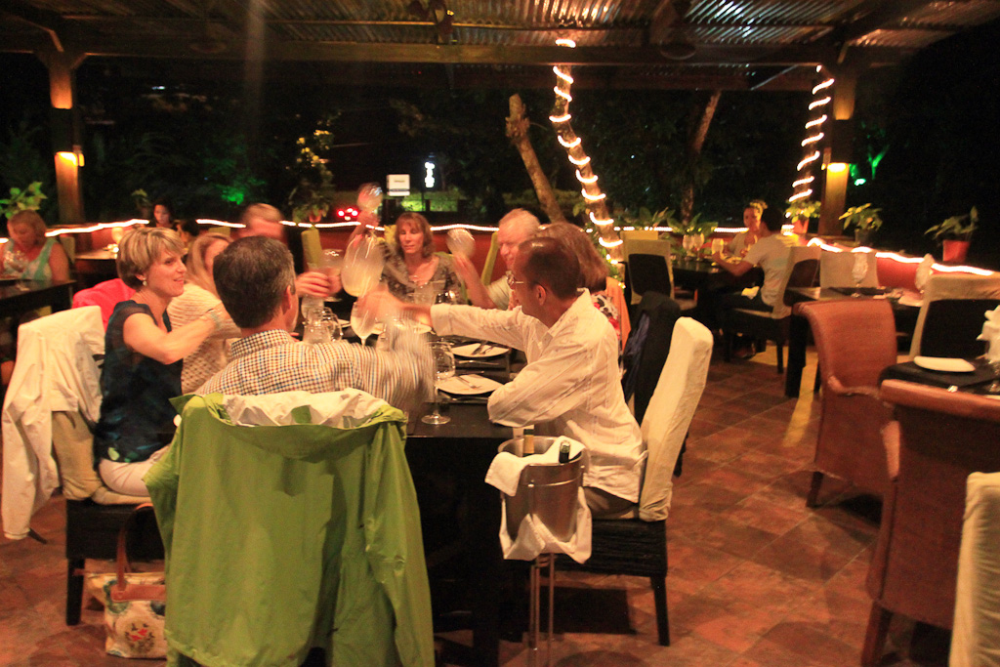 The Fourth of July is an exciting celebration for Americans in Costa Rica. Every year, legions of U.S. citizens and their families gather to celebrate this holiday, complete with family activities, games, and favorites like hot dogs, hamburgers, and ice-cold beer.

The country's first annual 4th of July picnics were sponsored by the U.S. Embassy and held at the ambassador's house, but by the late 1950's, Costa Rica's U.S. expat population had outgrown the venue. The American Colony Committee (ACC) formed and took on the responsibility of a large-scale Independence Day party, held at the Alajuela Cerveceria – Costa Rica's national brewery. In 2010, the ACC celebrated its 50th anniversary of Costa Rica's "official" Fourth of July celebration.

After a half-century of red, white and blue traditions, the ACC elected to take a year off from party planning. Low entrance fees – about $5 per person – were unable to cover the costs, so the committee is looking into ways to restructure the event and create a sustainable plan for the future. In the 2011 interim, the celebration has moved to Avenida Escazu, a commercial complex located west of San Jose.

Plans for this year's festivities include a parade, a Marines flag-raising, games and picnic foods. The event will be held at Avenida Escazu from 4:00 to 8:00 p.m., and admission is free. The University of Costa Rica band, the Western Kentucky University Wind Ensemble, and a rock band will supply live music. The festival is open to all – no passport required – and since the area is tented, attendees can enjoy the activities, rain or shine. As a special treat, organizers are planning to celebrate with a quintessential 4th of July staple – a fireworks display.

Several neighborhoods and towns, especially those popular with expats, also throw Independence day parties. Alternatively, planning your own celebration is lots of fun. Call your friends and invite the neighbors for a 4th of July bash. Add local touches to traditional recipes – dip strawberries in white chocolate and blue-colored sugar, and bake a cake iced with an American flag of white frosting, strawberries and blackberries. Since Costa Rica's national colors are also red, white and blue, you won't have any problem finding streamers and other decorations in the nations' colors. And don't forget the fireworks! Fireworks and sound bombs, known as bombetas, are legal in Costa Rica; ask around at street stands and family-owned stores for "fuegos artificiales."

4th of July Celebrations in Pictures